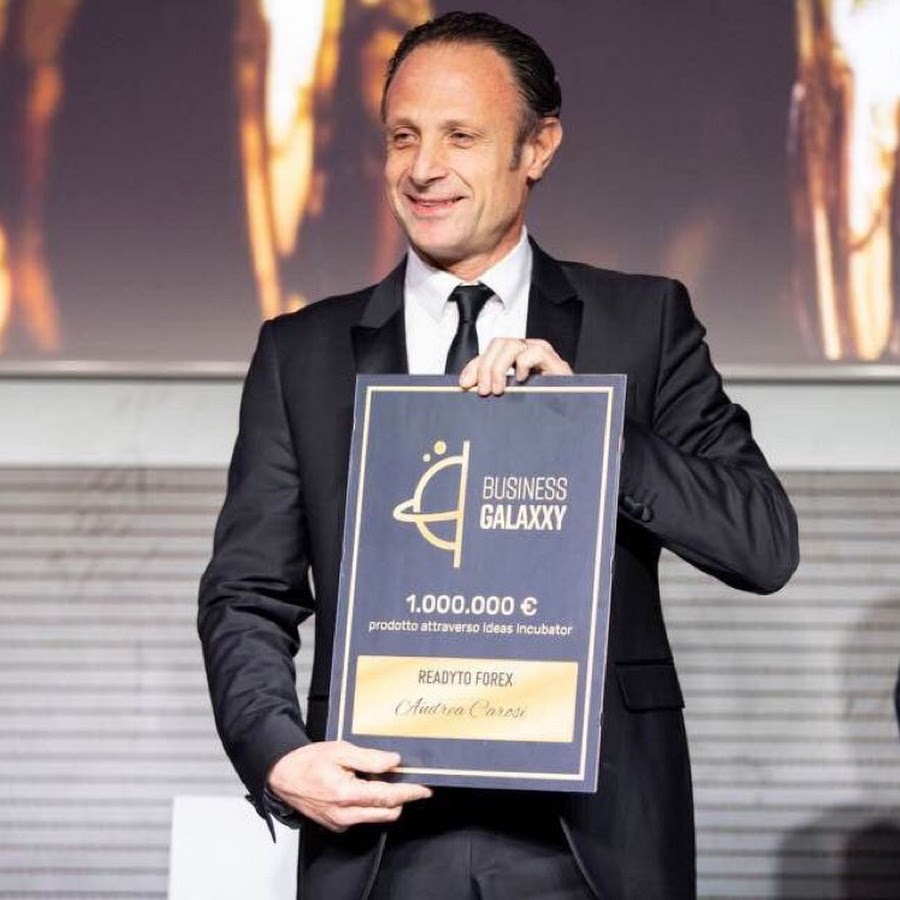 Andrea Carosi is Assistance Professor of Corporate Finance at the University of Sassari. His research field of interest prevalently concerns corporate governance, more specifically the mechanisms related to the board of directors and asset pricing, with particular attention to the dynamics linked to territoriality and the company evaluation.

He graduated in Political Economy at the University of Bologna and achieved his Ph.D in Financial Markets and Intermediaries at the Università Cattolica del Sacro Cuore in Milan, with a thesis written on the politics of remuneration of boards of directors in the listed companies. He was a Ph.D exchange student in Finance at the Krannert School of Business (Purdue University, Indiana) and a visiting Professor at the Westminster Business School (Westminster University, London).

Want to learn about Forex?

There are no reviews yet.

Only logged in customers who have purchased this product may leave a review.